Following the government announcement on Saturday 31 October, all our venues are now closed. For more details see our COVID-19 information.

A hidden gem. Leeds’ oldest working theatre and the Guinness World Record holder for the nation’s longest running music hall. Not bad for a once smoke-filled room above a pub, where the working class of Leeds could eat, drink, shout vulgarities and sing-along to pithy ditties.

Established in 1865, The Varieties is a living, breathing homage to the music hall era. You can feel it, touch it, smell it. If you stop, take a breath and listen, she’ll tell you the story of the stars who have performed on her stage, from Houdini to Russell Crowe; the prince who hid in her balcony to secretly court a music hall queen; the baby that was born during pantomime and gifted free admission for life; the schoolchildren who would fire pea-shooters at the striptease acts; the renditions of Down at the Old Bull and Bush to close BBC TV’s The Good Old Days; the funny man from Liverpool with his tickling stick; and the army of volunteers who have welcomed the people of Leeds through her front doors for over 155 years.

And still the stories are being made. Barring a much-needed facelift in 2009-11, The Varieties has never closed her doors. Audiences from far and wide still flock to see the brightest stars from comedy, music, variety and pantomime perform on her stage, indeed Mr Dara O’Briain said she is: “Steeped in history… still regarded as the best venue for stand-up in the nation.” And still the children come – albeit now with ambition and a thirst for knowledge, not with peashooters! And whilst ever they do, the stories will keep getting told. 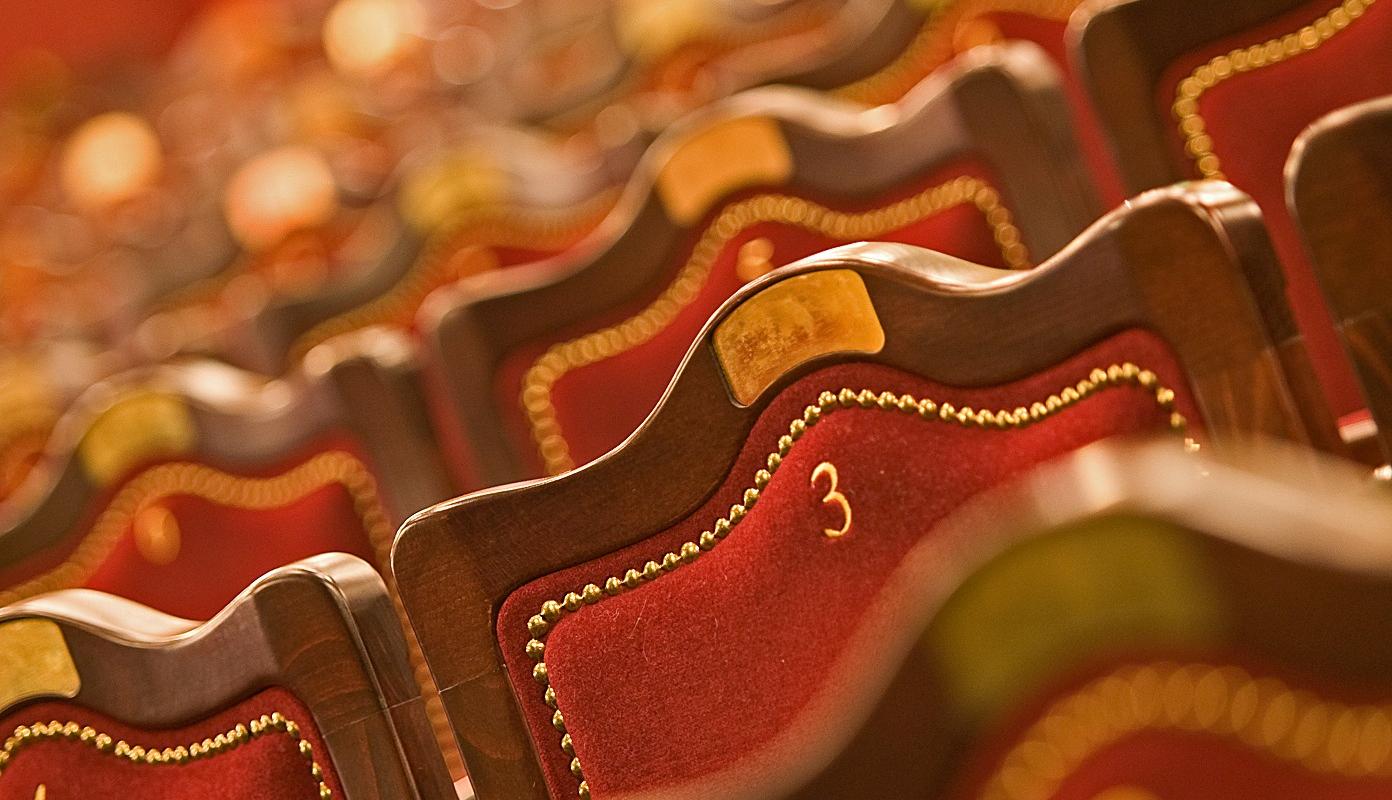 Mark Thomas: 50 Things About Us

We can’t wait to welcome you to City Varieties Music Hall. Find out more about getting here, parking, access and eating and drinking.

Sadly, we do not yet have a date for re-opening, but we are putting safety measures in place to ensure that we can welcome you back as soon as possible.

Collectively our venues have been open for 400 years. Until now. Now our future is uncertain.

Leeds Heritage Theatres could not operate without the help of our enthusiastic and dedicated volunteers.

Be the first to know for only £10. Join our membership scheme today and be the first to hear about forthcoming shows and screenings.

Give the gift of theatre

Gift vouchers: Valid at both The Grand and Varieties. Expiry date one year – if purchased whilst we are closed, we will extend the expiry date once we reopen.

Merchandise: Treat yourself, friends or family members to a souvenir of our venues, including tote bags, mugs and keyrings.