Opening her doors on November 7 1914, as Britain was teetering on the brink of World War 1, Hyde Park Picture House rolled up her sleeves and got stuck in to the war effort by screening patriotic dramas and epic adventures to distract from the realities of war, and newsreels to relay vital information to the ‘folk back home’.

Fast forward over 100 years, having survived the advent of ‘talkies’ and radio in the 1920s, the arrival of city centre ‘super cinemas’ in the 1930s – another world war – TV in the 1950s, video in the 1980s, multiplex’s in the 1990s and DVDs and the internet in the 2000s, the friendly, local, independent cinema, described in 1914 by the Yorkshire Evening Post as ‘the cosiest in Leeds’, is still getting stuck in.

Supported by a loyal, and ever-growing fan-base of staff, volunteers, members, partners and friends – including the odd Hollywood A-lister – The Picture House has developed a film programme dedicated to screening independent, documentary and classic films from around the globe, as well as offering support to local filmmakers and the community.

But every now and again, even the hardiest of heroines needs a little help. The Picture House is currently closed for essential conservation work to her facade and existing auditorium, alongside the creation of new, accessible facilities, including a larger foyer space and a second screen. So whilst the pause button might have been temporarily hit, by safeguarding the building, her story will continue to play on for many, many more years. 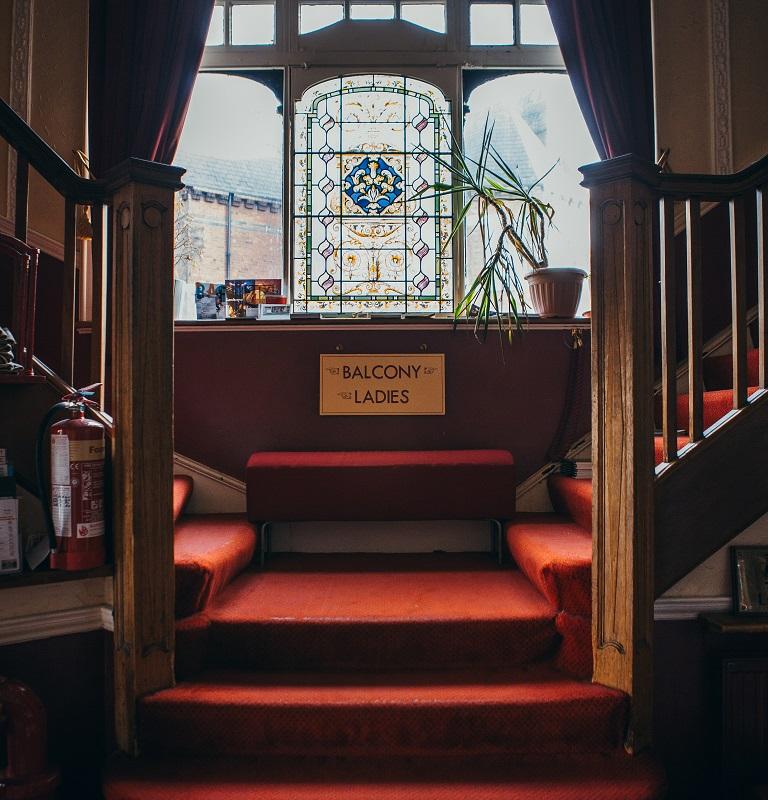 Hyde Park Picture House is currently closed for restoration, however we are running several projects with our friends in the city to bring you great films and activities.

Find out more about our upcoming screenings

We can’t wait to welcome you to Hyde Park Picture House. Find out more about getting here, parking, access, and eating and drinking.

For the most up-to-date information about the Covid-19 safety measures still in place at The Grand and Varieties, read on. 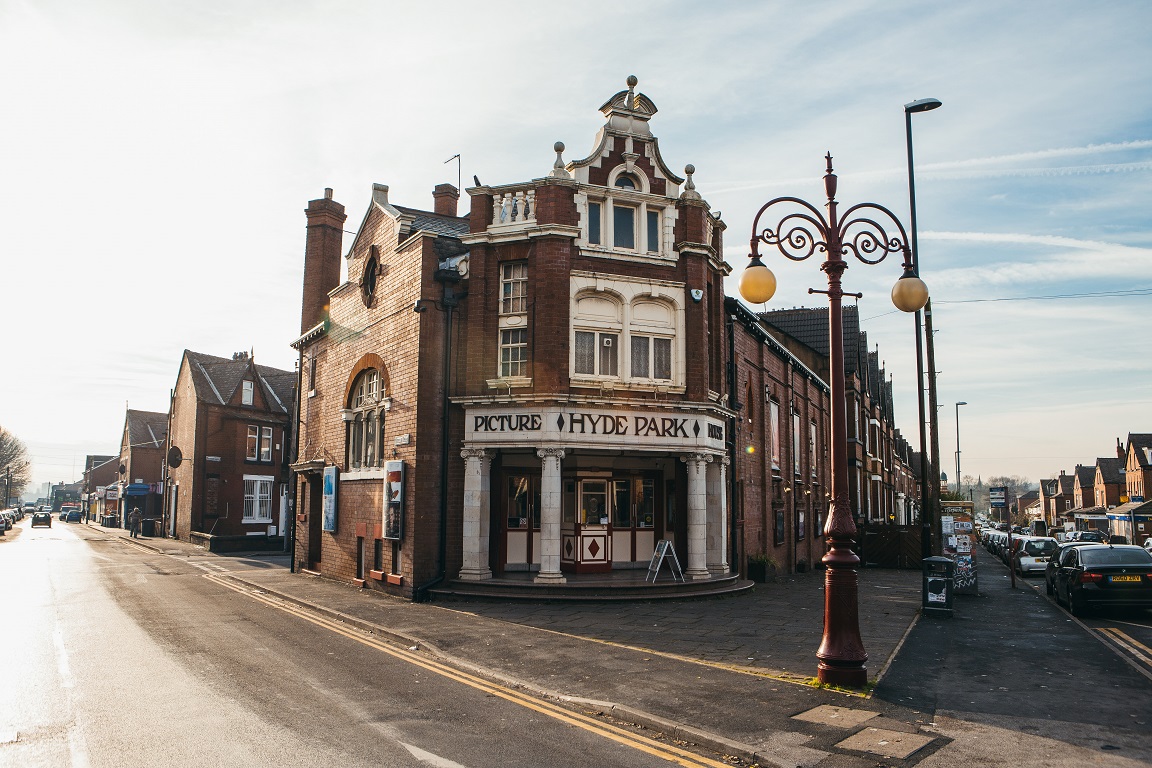 If film is your passion

Discover how you can specifically support our work at Hyde Park Picture House, including backing a digital film release, buying gift vouchers or donating to our refurbishment project.